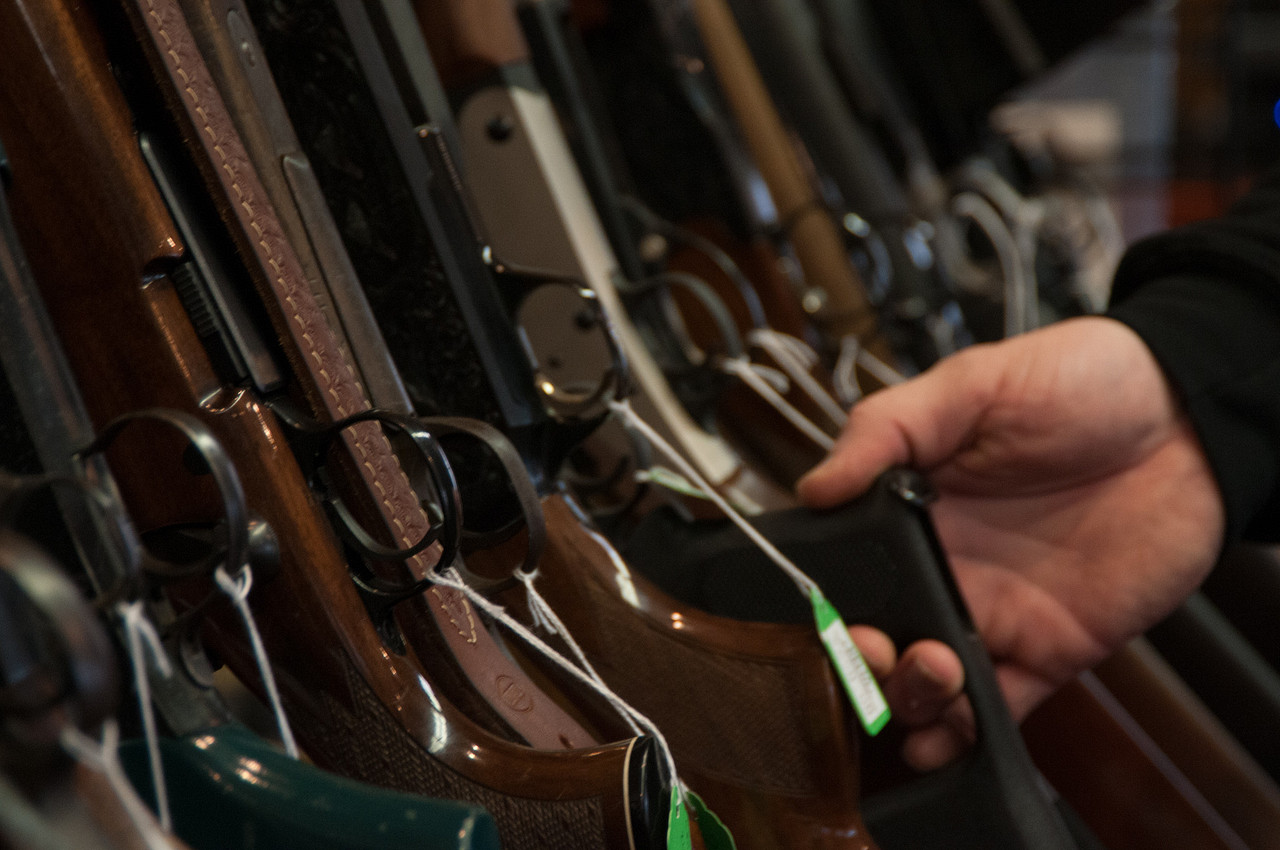 The American Public Health Association released the results of a study that had a couple of fairly surprising revelations. First, the number of Americans carrying a firearm regularly for personal defense has almost doubled to 16 million from 2015 to 2019. What’s more, fewer people carry in constitutional carry states where no government licensing is required to pack heat than in states with shall-issue carry regimes.

The study didn’t go into the reasons for more people are carrying in shall-issue states compared to constitutional carry states. Perhaps it has to do with lower crime rates and the perception, however factually based, that “everyone carries” in states that don’t require a license to pack Mr. Smith & Wesson under your shirt or in your purse.

From the Joyce Foundation-funded study . . .

To the surprise of no one, the percentage of carriers in may-issue states is significantly lower. That, however, is going to change as the Bruen decision brings down may-issue licensing systems in the states that still have them.

And the Joyce study’s results are as of 2019. For those who missed what happened during the last two-plus years, crime has skyrocketed and, in response, so has gun ownership. Millions of Americans have bought their first gun since the beginning of 2020, overall gun sales are up sharply, and gun ownership is increasing as well. That has to have translated into more people carrying guns since 2019.

Clearly, Shannon Watts and her sugar daddy Michael Bloomberg have failed in their mission of  discouraging everyday Americans from gun ownership and packing heat to protect themselves and their families from bad people with evil in their hearts.

Then again, Watts and Bloomberg have their own hired guns to keep them safe. The little people in America, like you and me, don’t have private armed security to protect us.

And no matter how much gaslighting politicians and the legacy media turn out, Americans aren’t stupid. They increasingly know that they’re their own first responders. When seconds count, police are, a best, minutes (or hours in the case of some cities) away.