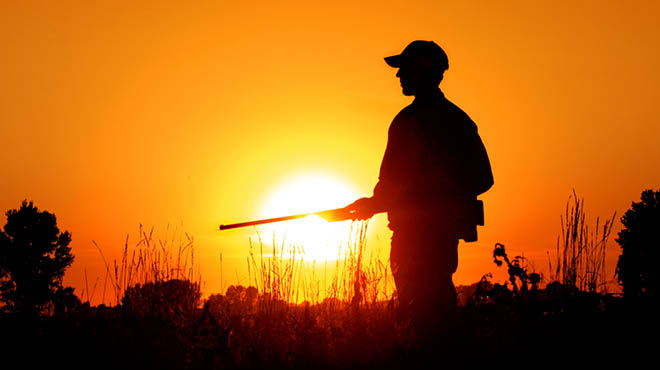 It did not take long for anti-gun activists in the media to make the claim gun control is a winning issue for Democrats, but only if the glaring problems with that picture are ignored.

Abortion, record inflation, large amounts of crime, concerns about democracy, and even climate change and healthcare ranked of higher concern for voters than gun policy according to NBC. Additionally, the New York Times reported last month only 1% of likely voters thought guns were the most important problem. No doubt, if guns were the only issue on the ballot, there would be very different results. The fact is, there were too many factors in play for pundits to make the claim people want more gun control. But there were many glaring cases in which pro-gun elected officials were rewarded for strong pro-gun actions.

Every single governor who signed a Constitutional Carry law, which would allow people to carry a firearm without a permit, won re-election. Brian Kemp won Georgia, Chris Sununu won New Hampshire, Kim Reynolds won Iowa, Kevin Stitt won Oklahoma, Greg Abbott won Texas, and Ohio Governor Mike DeWine also won reelection. All of the aforementioned either signed Constitutional Carry Laws in their current term or a previous term. Additionally, although Governor Ron DeSantis of Florida did not sign Constitutional Carry, he called for such legislation to be sent to him for his signature. If guns really were on the ballot in Florida, then the people of Florida clearly are rewarding him for his pro-gun stance by giving him another term.

Even the people of Uvalde, who suffered the horrendous tragedy of 19 children and 2 teachers murdered at Robb Elementary School in May of this year by a deranged school shooter, decided to vote more than 60% for Governor Greg Abbot, who again, signed permitless carry into law. In addition, a Republican challenger to the State Senator representing the area, won the Uvalde area by more than 17% and boasts support for the “constitutional right to carry” on his website.

People who argue guns are not a good issue to run on may claim Congresswoman Lauren Boebert’s narrow race in a supposedly safe Republican district is an example of how proud pro-gun candidates are vulnerable. However, if Representative Boebert’s close margins in a safe red district prove that’s the case, why didn’t that apply to other supposedly “controversial” pro-gun elected officials? Congressman Thomas Massie is also the co-chair of the Second Amendment Caucus with Boebert, yet he won by massive margins. What about Congresswomen Marjorie Taylor Greene? She is no stranger to taking stances on a host of issues that are considered “controversial” by the anti-gun Left, and also makes guns a top issue on which to campaign. Plus, she was outspent by her opponent by nearly $5 million, but she still won by massive margins.

The best conclusion to make regarding Boebert’s close race is that there were numerous factors involved not having to do with gun policy. Even her opponent didn’t make it an issue, since he never mentions it on his website. When he was asked about it, he expressed a middle-of-the-road opinion by saying “I’m fully supportive of people having [guns]. Let’s make sure people can hunt as freely as they wish, let’s make sure they can do their target practices and recreational gun firing, and let’s make sure people have the ability to carry the pistol on their belt.”

As it turns out, when Democrats show support for guns, they do fair very well. Perhaps the most egregious anti-Second Amendment piece of legislation put on the floor of the House for a vote was this year’s so-called “Assault Weapons” ban. This ban was far more encompassing than just AR-15s, which would be extreme enough, but would also have banned common items such as Glock handguns. Obviously, opposition to such legislation does not make one a pro-gun hero, but it shows even a few pragmatic Democrats recognize voting for gun bans are a bad idea in tight races. All three Democrat candidates running for reelection in the general who voted against the ban won reelection. Reportedly, two won by nearly 10 points. Democrat Jerad Golden ran in one of the thirteen districts Trump won in 2020 and is projected to win according to the Sun Journal.

Even gun control organizations like Everytown for Gun Safety don’t act as if their actual mission of gun control is enough of an issue to mobilize voters. The Reload reports they ran ads attacking pro-gun candidate’s stances on irrelevant issues to guns like abortion or the security of the 2020 election. They also spent $1 million to defeat two Secretary of State candidates, which is an office that has nothing to do with gun policy.

Declaring voters don’t care about their right to defend themselves because Republicans did worse than expected is a projection of desires rather than a report of facts. Many issues were on voters’ minds, but if appreciation for gun control was one of them, then that’s just clearly not reflected by the results.

Gun Owners for America, the only no-compromise gun lobby in Washington.

This article was originally posted on Zero Hedge news. You can view the original article here. 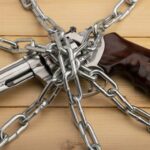 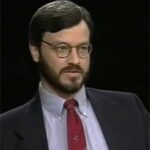 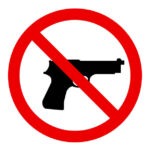 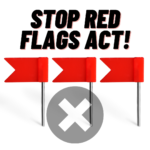 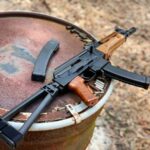