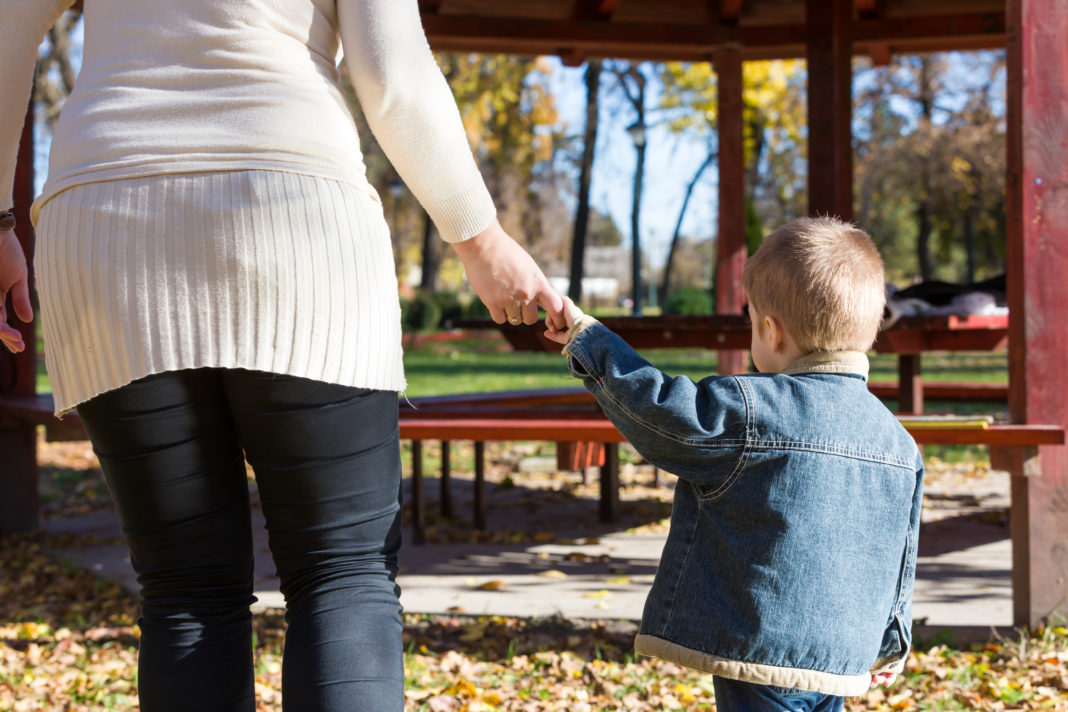 Hats off to the Des Moines mom who stopped the abduction of her child without firing a shot from her concealed carry piece. The story could have ended very differently, but in the end, the would be child abductors were arrested without any new orifices or blood loss and the mother got her kid back unmolested.

It all went down Thursday when a couple tried to grab a young boy, claiming they were his parents. When the true mom confronted the pair, the male half grabbed the kid and tried to flee.

That’s when mom pulled her gun and explained the facts of life to the would-be abductors, telling them, “Let go of my kid.” At that point, they abandoned the attempted abduction and fled.

Fortunately a security guard followed the pair and led police to them to affect an arrest.

The Des Moines Register has the dramatic story . . .

Shay Lindberg, manager of the Hubbell Tower Apartments, was armed when Laurie Potter, 56, and Michael Ross, 43, allegedly tried to take the child Jan. 5.

According to an incident report, the incident occurred at 904 Walnut St. in downtown Des Moines, where the skywalk passes through the Hubbell Tower Apartments building. Potter and Ross are charged with felony child stealing.

Lindberg did not know Potter and Ross, who are homeless, according to a report. She was in her office getting ready to leave when she saw Potter and Ross walking back and forth in front of her door. Potter was waving at her son.

Thinking they just wanted to apply for a job, Lindberg decided to leave.

That’s when Potter started telling Lindberg to give her back her son and crouched down to the child, saying she was his real mother, according to the report. Potter said the boy’s real father was Thor, then grabbed the child by the arm and started to run away, the report said.

Again, hats off to mom for exercising admirable restraint.

Police also praised the woman. From WHO . . .

Sergeant Paul Parizek of the Des Moines Police Department says this is one example of a lawfully-possessed gun doing something well. “It certainly looks like the big turning point here, the pivotal piece to keeping her child safe was the fact that she was lawfully-armed with a handgun, and she produced it and told them ‘let go of my kid.’”

Candidly, as the advanced aged father of a pair of four-year-old twins, grabbing one of my kids and trying to run away with would likely meet with a judicious yet generous application of ballistic therapy — without, of course, endangering my child — if they failed to stop when commanded.