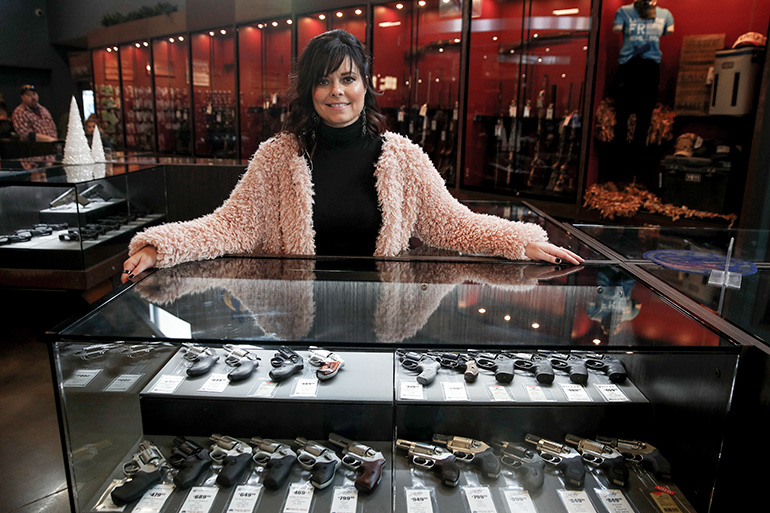 The Second Amendment Foundation today filed a federal lawsuit challenging the recently-signed Illinois gun ban legislation, alleging it to be unconstitutional and asserting the state has criminalized “a common and important means of self-defense.” The case is known as Harrel v. Raoul.

“Illinois has banned the future sale, importation, purchase, delivery and manufacture of the most popular rifle in the United States, along with their standard capacity magazines,” noted SAF founder and Executive Vice President Alan M. Gottlieb. “People who already own such firearms must now register their guns with the State Police. This ban violates the constitutional rights of Illinois gun owners, and we intend to prove it in court.

“Once again,” he continued, “Illinois lawmakers are scapegoating firearms and people who own them in a transparent attempt to convince people they are doing something about the horrible violence the state has suffered in recent years, especially in Chicago. In reality, it’s an effort to distract the public from the fact that these same lawmakers have been unable or unwilling to crack down on criminals responsible for violent crime.”

Modern semiautomatic firearms banned under the new Illinois law have been deliberately mischaracterized as “assault weapons” and even “weapons of war,” Gottlieb explained. He called this patently dishonest and deceitful.

“Anti-gun politicians tout this sort of legislation,” Gottlieb observed, “while they know it really won’t accomplish anything beyond creating the false public impression they are making the community safer. No neighborhood, no city and no state ever became safer by restricting the rights of law-abiding citizens.