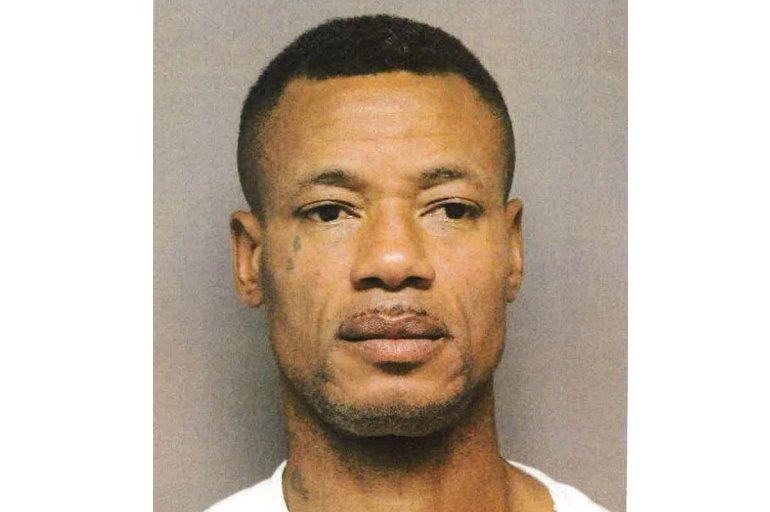 Don’t mess with a mama bear. Or bring a shovel to a gun fight. A Hammond, Louisiana woman faced down a masked home invader in her bedroom last Sunday morning. As he beat her with a shovel, she managed to access her pistol and shot her attacker repeatedly to protect herself and her children.

It turns out her attacker had attacked and carjacked a good Samaritan hours earlier. Following the mother’s application of deadly force, the attacker died at the scene.

The Tangipahoa Parish Sheriff’s Office identified the suspect as Robert Rheams, 51, of Hammond, Louisiana. Rheams, who was virtually a one-man crime wave, had recently been released after serving twenty years for armed robbery.

The Tangipahoa Parish Sheriff’s Office has the dramatic details from their Facebook page:

The Tangipahoa Parish Sheriff’s Office reports one subject is deceased following a home invasion at a Hammond residence, which occurred in the early morning hours of January 8, 2023.

Chief Jimmy Travis says deputies responded to reports of shots fired at a residence on Klein Road shortly after 5:00 AM on Sunday. During the course of the investigation, detectives were able to determine the suspect, later identified as 51 year old Robert Rheams of Hammond, was armed with a shovel and a lug wrench when he forced entry into the home of the victim and her two young children.

During the incident, a physical altercation took place between Rheams and the homeowner which ultimately led to Rheams being shot by the homeowner. Rheams was later pronounced deceased on scene by the Tangipahoa Parish Coroner’s Office.

At the time of the incident, Rheams was out on parole after serving approximately 20 years in prison for armed robbery. Detectives have also been able to tie Rheams to a carjacking which occurred hours prior to the home invasion.

Chief Travis adds that as of this time, no arrests were made in this investigation. Once the investigation is complete, the case will be forwarded to the District Attorney’s Office for further review.

Chief Travis concludes by adding this case appears to be a homeowner exercising second amendment rights to protect herself and her children from a violent home invasion.

How about that? “…a homeowner exercising second amendment rights to protect herself and her children from a violent home invasion.”

Hopefully the mother has a second firearm for home defense since deputies probably seized her gun as evidence.