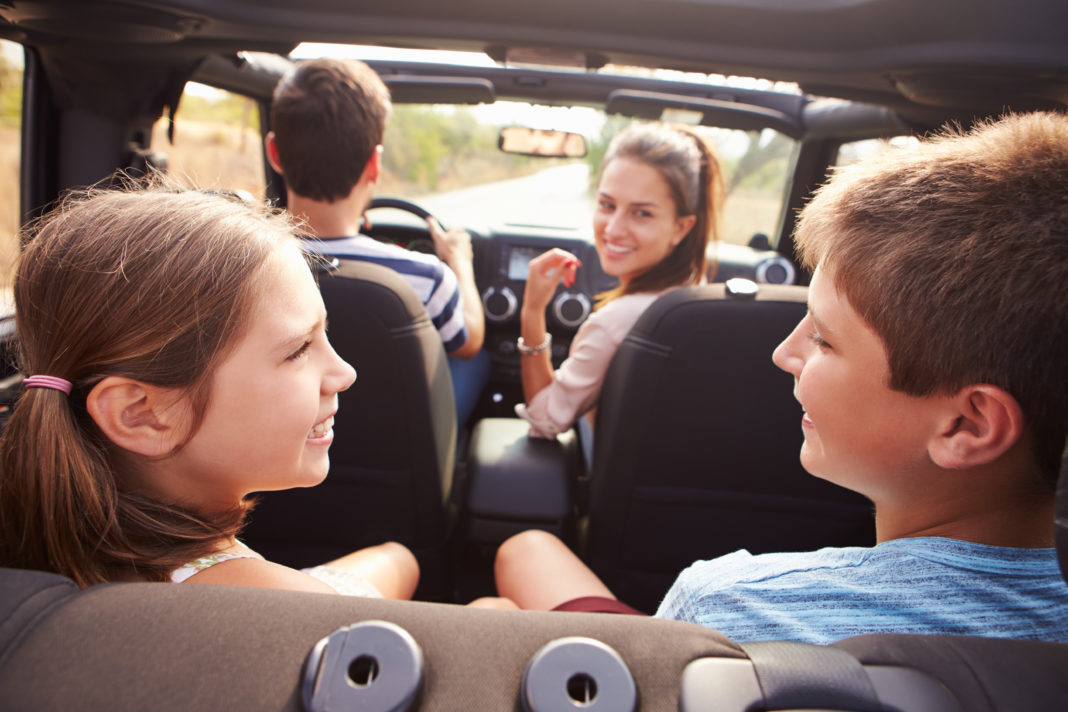 Total gun deaths for the 0-19 cohort were, indeed, the greater of the two (guns and vehicles). That’s the finding the N.I.H. reported this summer, yet mistakenly labeled as “childhood deaths,” a framing that Northwell, the Times and the New Yorker amplified this month.

As it happens, the age 12-13 break point between the primacy of traffic deaths and the primacy of gun deaths coincides with customary notions of childhood and adolescence. That custom resides in both language (“13” being the first “teenage” year) and biology, and is rooted in scientific discourse.

The U of M letter cited earlier, for example, is structured around that very distinction, as can be seen in its title, “Current Causes of Death in Children and Adolescents in the United States.” The American Psychological Association’s dictionary similarly defines childhood as “the period between the end of infancy (about 2 years of age) and the onset of puberty, marking the beginning of adolescence (10–12 years of age).”

A subsidiary APA definition even cuts off childhood much earlier, after age 7. And just last week, a New York Times story on the sharp rise in homicides of young people in 2020, did get it right, with the headline, “Homicides of Children Soared in the Pandemic’s First Year” and the subhead, “Killings of children and teenagers under 18 increased sharply.” It affirmed the conception of children and teenagers as separate categories.

Is it “just semantics” to insist that in 2020 cars killed more kids in the U.S. even though guns killed more of our young people overall? No. Constructs shape perception, and perceptions influence policy responses and, through them, the world we inhabit.

Any young person’s death is an immense tragedy, reverberating through communities and afflicting generations. Joy and wonderment gone in a moment, promise glimpsed but forever unfulfilled. The devastation is compounded when the deaths are ostensibly accidental, but actually preventable, as we know from the order-of-magnitude excess of the U.S. firearm death rate of young people vs. other high-income countries and our two-fold or greater excess for traffic death rates.

Yes, children are uniquely vulnerable, but they are also talismanic in shaping public priorities. The current framing threatens to subordinate vehicle dangers to firearm dangers when in fact both dangers are out of control. A U.S. safety establishment that has almost never meaningfully addressed vehicle dangers for any segment of the population has no business marginalizing motor traffic’s menace to children or anyone else.