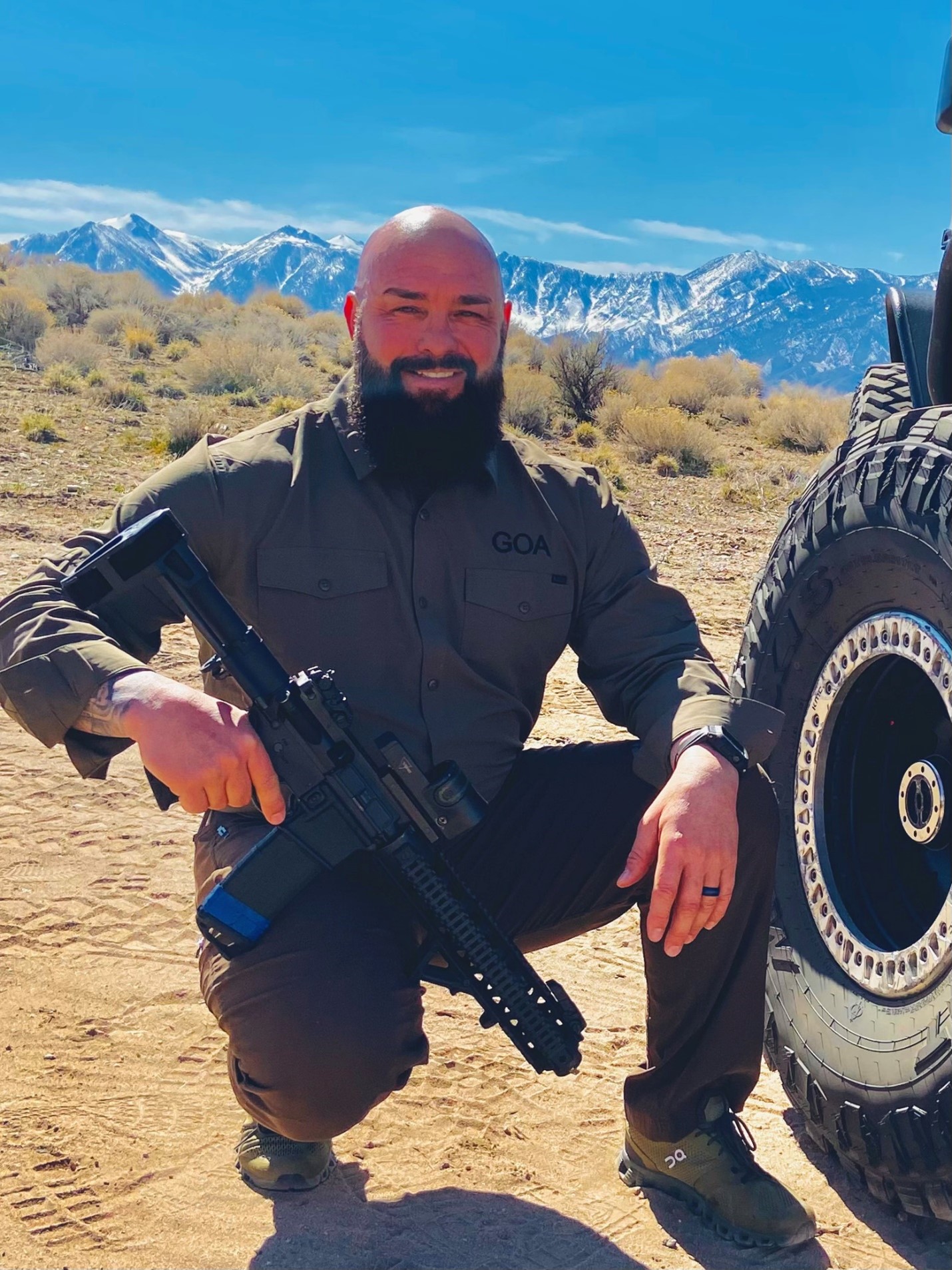 We need all hands-on deck in our fight against the Biden Pistol Brace Ban. Even if you never owned one, or have no intention of owning one, do not miss the fact if they get away with this, millions of patriots will become felons and they’ll have the green light to go after more guns [this sets a dangerous precedent for them to reclassify anything as a “gangster weapon” NFA item and ban that as well]. Monte Bowen, GOA’s Pacific Regional Director, is sporting a soon-to-be-banned firearm according to the Biden Administration and the ATF’s unconstitutional executive orders regarding pistol braces. GOA is actively suing the federal government to prevent this rule from becoming law. Seventeen state Attorneys General have signed onto GOA’s case, and we will keep fighting to block every attempt to infringe upon our Second Amendment rights.

If the White House goes through with this without any pushback, they’ll kick themselves in the pants for not being more aggressive. We need to show them, and the rest of the anti-gunners from both parties, that this unconstitutional infringement will not stand. But they only can hear from you if you take action now!

The National Firearms Act (NFA) is what started this mess in the first place. And because ATF is going back on its decision that pistol braces are not Short Barrel Rifles, we need to go after the unconstitutional and outdated NFA. Rather than just stop the Pistol Brace Rule alone, GOA believes we need to cut the ATF at the knees and go after the NFA. Otherwise, if we pass something that only stops the rule, the Biden Administration will just keep coming after gun owners because we let the NFA alone.

Tell your Senators and Representative to support Senator Marshall’s SHORT Act. It’s the best shot gun owners have at protecting their pistol braces, and any other item the “AFT” decides they want to come after.

After you take action, it also would DOUBLE your effectiveness if you called both your senators and your local representative. Tell them who you are, your address (to demonstrate you live in their district) and tell the senators to support Senator Marshall’s SHORT Act (S.4986) or Congressman Clyde’s SHORT Act (H.R. 9033) to your representative. Don’t forget to mention GOA sent you!