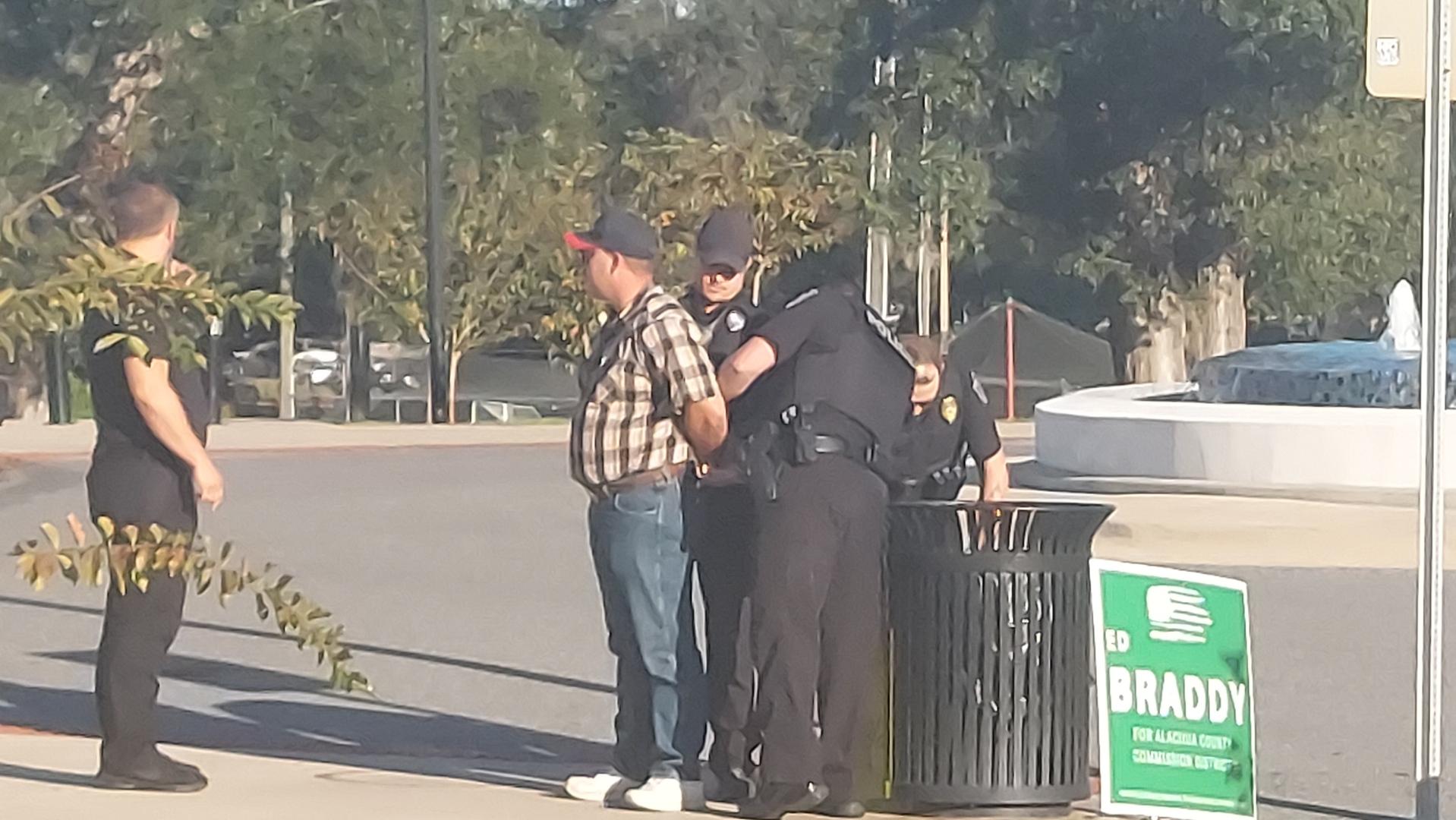 A great injustice occurred this week against a gun rights activist here in Florida. And with your help, I know that our loud voice – speaking out together – can repair the great wrong that has occurred.

As you know, our national motto is e pluribus unum, which is Latin for out of many, one.

It means that despite our many different backgrounds, what makes our nation great is that we can work together for a common purpose. And by we, I mean folks like you.

It is people like you who help fight for the cause and move the needle towards freedom. People like you make sure that Florida doesn’t become a despotic hellscape like New York or California. Citizens in these places see their civil rights trampled — civil rights like the freedom of speech and the right to keep and bear arms.

As you know, Gov. Ron DeSantis is facing a tough election against flip-flopper Charlie “Suntan” Crist, and he has been campaigning all over the state. Well, it appears that the swamp has infiltrated DeSantis’ campaign and is making his events gun free zones — something that Gov. DeSantis himself has stated doesn’t work.

I know you’re thinking this alert is about helping our Governor, and yes, I want you do that come election time. But right now, this isn’t about Gov. DeSantis.

This is about Chris Rose of Alachua County. Mr. Rose is a devout Florida Patriot and Freedom Fighter. Mr. Rose is the reason why we have video of incoming House Speaker Paul Renner discussing Constitutional Carry for the next session.

Mr. Rose was the individual who spoke with Rep. Renner and got him on film.

But that’s not all Mr. Rose has done. He spends his own money to make sure that anti-gun buy-backs don’t work. Yes, he stands in front of the buy-backs that the City of Gainesville does, and he buys the guns before the city does. He makes sure that people get good money and that the guns aren’t destroyed.

Mr. Rose goes to the Capitol on short notice and puts the pressure on lawmakers. He has been there, time and time again, fighting the good fight.

Well, this past Thursday, Mr. Rose was in front of the 20th Annual Ronald Reagan Black Tie & Blues Jeans BBQ, informing attendees that approached him that gun free zones don’t work. At no point was Mr. Rose disrespectful, argumentative, combative, or mean-spirited.

I was there with him, informing attendees that gun free zones don’t work and that they need to push for Constitutional Carry. But again, this is about Mr. Rose.

Someone inside the event didn’t like the sign Mr. Rose was holding and had the City of Alachua Police approach Mr. Rose to tell him to leave because it was a private event.

Again, the private event was INSIDE THE BUILDING, not outside. It was then that Mr. Rose and a few officers from the City of Alachua walked back toward a field next to the parking lot.

According to Mr. Rose, he had a twenty-minute discussion with law enforcement. And at the end of it, a supervisor in the department contacted the City Manager and confirmed that the sidewalks were not part of the event and Mr. Rose could be there peacefully.

Mr. Rose went back to where he was standing, at which point, he was told to leave by someone from inside the event again. Mr. Rose stood his ground and said “no.” He would not allow his First Amendment rights to be squashed, especially after being told that he could be there. That is when a different police officer detained Mr. Rose and charged him with trespassing. Gun Owners of America will not stand aside and allow a fellow patriot to have his rights violated. In conjunction with Florida Carry, we’re helping Mr. Rose fight for his right to exercise his First Amendment rights to protect his Second Amendment rights.

I NEED YOU TO TAKE ACTION AND CLICK HERE TO TELL STATE ATTORNEY BRIAN KRAMER OF THE EIGHTH JUDICIAL CIRCUIT TO DROP ALL CHARGES AGAINST CHRIS ROSE!

We will not stand by and allow someone to be ridden over roughshod and have their rights trampled. The First Amendment makes it clear.

“Congress shall make no law respecting an establishment of religion, or prohibiting the free exercise thereof; or abridging the freedom of speech, or of the press; or the right of the people peaceably to assemble, and to petition the Government for a redress of grievances.”

A public sidewalk in a public park is one of the most traditional public forums where the people have the right to exercise their First Amendment rights. And this has been upheld time and time again in court.

Mr. Rose has that right, and it has been violated.

So please help a fellow Patriot who needs your help. Contact the State Attorney’s Office and tell him to drop all charges against Mr. Rose.

P.S. Please distribute this alert to your pro-gun family and friends and urge them to take action. To renew your GOA membership or to join for the first time, please click here. 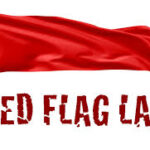