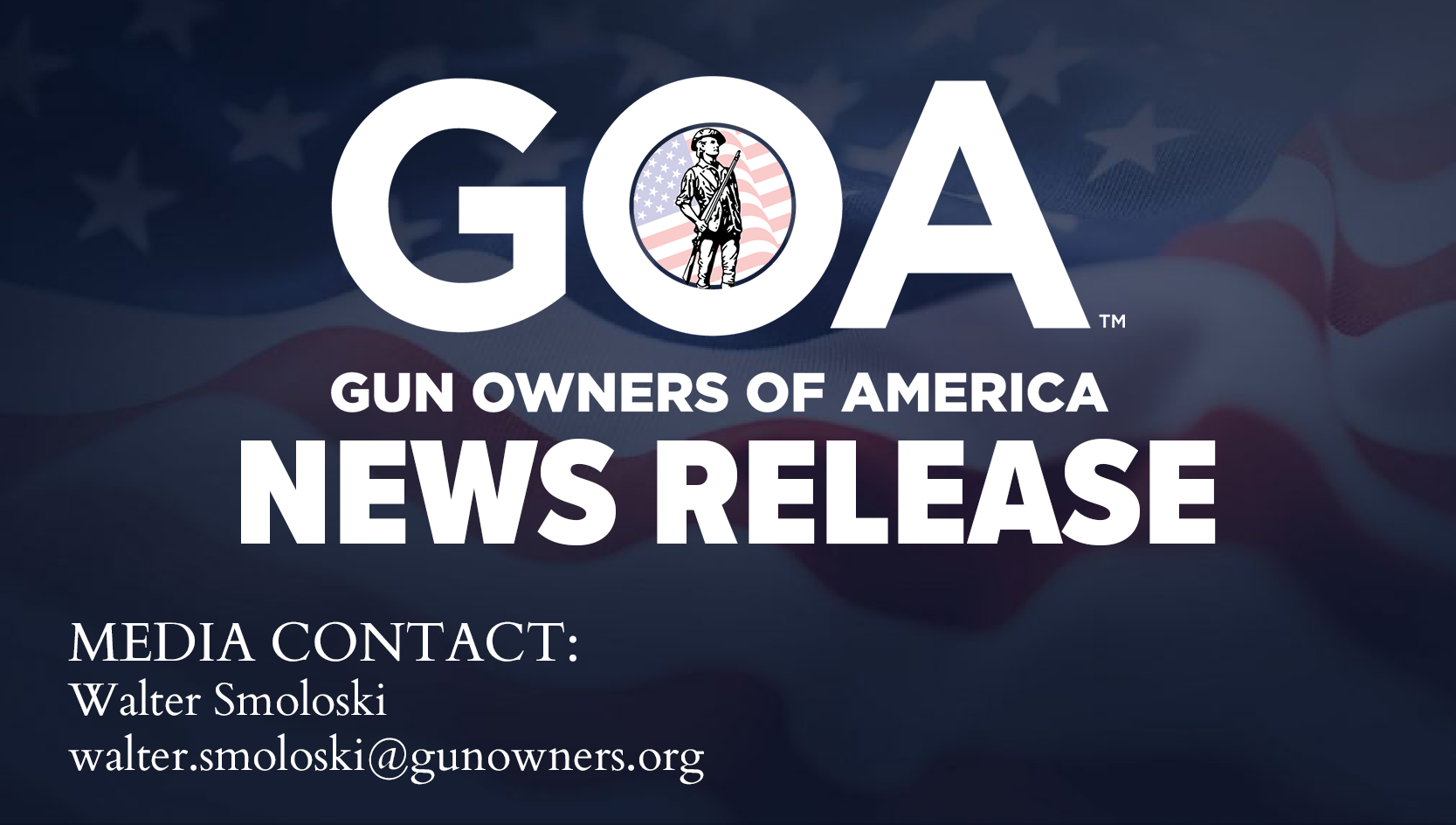 Provisions of this law that are blocked under this TRO include:

The TRO will take effect next week, unless a federal circuit court overturns this ruling before then.

“Anti-gunners like Kathy Hochul and Eric Adams lied and misrepresented the Second Amendment to the courts, putting New Yorkers at a great disadvantage in the midst of rising crime. We are grateful to Judge Suddaby for his quick action to restore the right of the people to keep and bear arms. Once the TRO goes into effect, GOA encourages New Yorkers to exercise their rights and to defend themselves and the ones they love.”

Sam Paredes, on behalf of the Board of Directors for the Gun Owners Foundation, added:

“New York doubled down to infringe on the Second Amendment in direct contradiction of the edicts from the U.S. Supreme Court. GOA and GOF are thankful to be vindicated by Judge Suddaby, who helped restore gun rights today. GOA and GOF will continue to fight for the rights of the people until Albany sets aside anti-gun hysteria and supports their citizens’ unalienable right to self-defense, as guaranteed by the Second Amendment.”

GOA spokesmen are available for interviews.  Gun Owners of America is a nonprofit grassroots lobbying organization dedicated to protecting the right to keep and bear arms without compromise. GOA represents over two million members and activists. For more information, visit GOA’s Press Center. 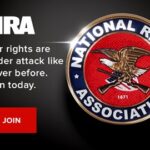